Hip pain affects many activities of daily living and can be debilitating. It is commonly resultant from sporting participation in twisting and pivoting sports such as soccer and football, although can present due to long distance running and even in the older, sedentary population. Commonly, hip pain is of a gradual onset with the slow development of symptoms affecting movement and strength, with the final product being pain. This said though, a sharp twisting movement or a fall onto one leg can result in a hip injury. 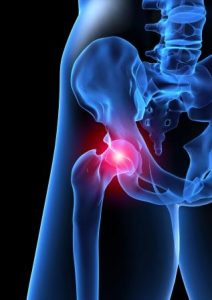 Issues relating to biomechanics are common drivers of hip pain. This becomes apparent as we try to increase our training load or try a different type of exercise, as it places more pressure through structures in the hip, causing them to become overloaded and produce pain. Depending on which sport you partake in and your age, the type of hip pain can vary as described earlier.

Achieving the correct diagnosis with hip pain is crucial to achieving complete resolution. Having your hip pain assessed by a physiotherapist will correctly identify the diagnosis, allowing the provision of the correct treatment through technique such as massage, trigger point therapy, dry needling, joint mobilizations and stretching. As mentioned earlier, biomechanical issues contribute to most forms of hip pain and this will differ between each individual. Physiotherapy will identify which movements require correcting, and prescribe strength and motor control exercises to correct biomechanical deficiencies. 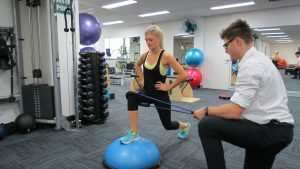 Without strengthening or control exercises, there would not be a full recovery of symptoms, increasing the chances of developing persistent hip injuries. 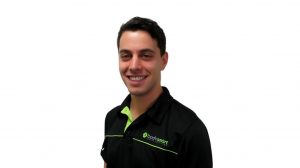 Written by Matt Fulco. Through the completion of extensive post graduate professional development, Matt demonstrates a very high level of knowledge and skill for his age. He has a very well rounded skill set that enables him to accurately assess and diagnose a vast range of injuries and implement the best evidence based treatments available.

If you’re suffering any pain book into see Matt by checking is availability below.

We accept all private health funds

Be in the know