Is running good or bad for my knee OA?

Have you ever heard someone say “I can’t run because of my bad knees?” Perhaps you’ve even thought that yourself. It might even be that a health professional has told you running is bad for your knees. As a runner and Physiotherapist I’m committed to helping people work through their injuries and soreness and get back to running. But it’s not always easy to feel confident about running if you have an x-ray which reveals an unquestionable diagnosis of osteoarthritis. But now there is a growing body of evidence which shows running does not necessarily make knee arthritis worse, in fact it could be quite the opposite!

I found this superb article and just had to share it with as many runners as I can. For anyone who is too busy to read the entire article, or doesn’t have access, read on to find my summary and also why I feel this is such a positive message worth sharing.

Researchers at Baylor College of Medicine (USA) performed this cohort study nestled within a much larger ongoing research project called the Osteoarthritis (OA) Initiative. Participants in the study were aged 50 years and older with diagnosed OA in at least one knee (diagnosed by xray). They were divided into two groups, runners and non-runners. The aim of the study was to investigate whether running is harmful among those with knee OA. This was assessed by comparing knee imaging studies (xray) taken at baseline and then again four years later, as well as by comparing the responses to a knee-pain questionnaire taken over the same time period. 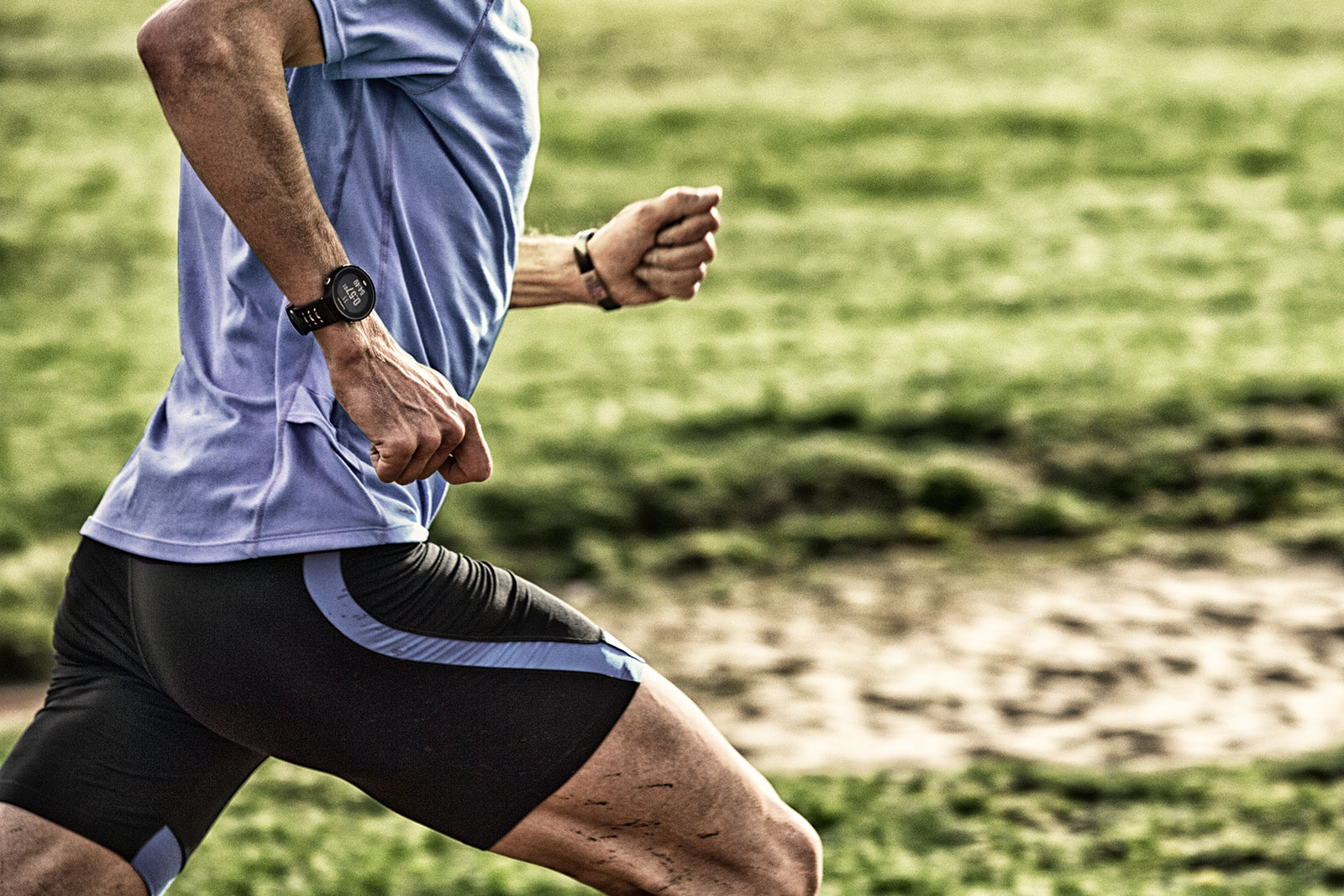 So, what’s the answer?! This research found those who were regular runners did not have an increase in knee pain symptoms and did not show worsening arthritis in radiographic imaging. In fact, the running cohort had lower rates of worsening arthritis and pain than their counterparts who were not runners. The runners even reported improvements in knee pain frequency! Both groups had some participants who experienced worsening symptoms over the four year period as well as those who reported improved symptoms; but importantly, the group of runners were less represented among those who felt their OA had worsened, yet had stronger representation among those who felt improved.

The authors of the research suggest the knee pain benefits associated with running may be due to stronger leg muscles, active stimulation of the muscles, improved proprioception and balance; or a combination of all three.

What does it mean for us?

In short, if you enjoy running, don’t let your sore knees put you off. Even if… especially if… you are over 50 and already have OA. Not only is running unlikely to make your symptoms worse, it may even improve your knee soreness!

If you are young and don’t have any knee pain, that’s fantastic! Have a think about someone you know who may fit this profile and share this good news with them. You might be able to encourage them to get back into running, or even to start for the first time.

One important principle to keep in mind though; the subjects in the study mentioned above chose their own pace, distance and schedule for running. They did not follow a programme which mandated how often, how fast, how far they should run. So listen to your body and let your own symptoms guide you. If you do feel your knees becoming sore after running a certain distance or at a particular pace, don’t push through increasing pain. Have a rest and go again another day.

If you’re inspired to run I want to hear from you! Whether you’re a beginner who wants to get started, or an experienced runner looking to improve or reduce injury risk.

If you would like to book a running assessment or treatment session with Anthony; or develop an exercise programme to build muscle strength and in your lower limbs and core; learn how to use Pilates to help improve your running; or create a goal-based training plan that fits in with your life simply click on the link below.

We accept all private health funds

Be in the know